101 Asian Dishes You Need To Cook Before You Die

If you’re familiar with Chef Jet Tila, you know that he’s insightful, funny, and completely engaging. That’s why it’s no surprise that the title of his new book, “101 Asian Dishes You Need to Cook Before You Die,” is an immediate grabber. 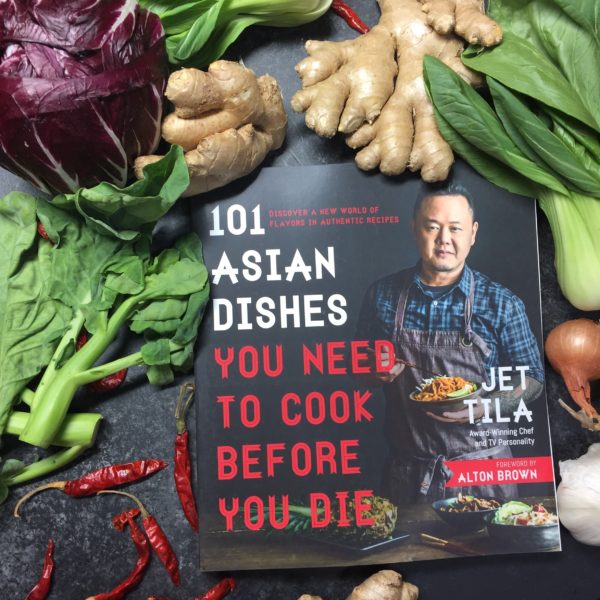 101 Asian Dishes You Need to Cook Before You Die

We had a chance to meet Chef Tila at Melissa’s Produce. There we got to learn not only some Asian cooking basics, but also the fascinating background of this dynamic chef. 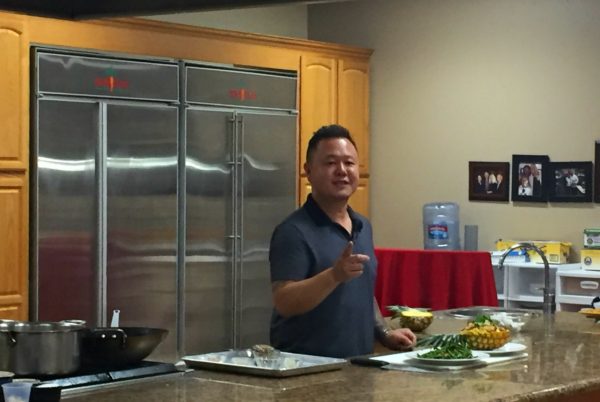 How Jet Tila Became a Chef

Tila, describes himself as “just a kid from East L.A.” He spent his childhood helping out in his parents’ grocery store, Bangkok Market, and learning to cook from his Cantonese grandmother. When a group of his “die-hard non-Asian shoppers” kept asking him for cooking tips and information, he decided to start a cooking class in his parents’ backyard. (To lend an air of authority, he donned a chef’s coat he bought for himself.) The classes quickly grew in popularity. And one day, after L.A. Times food writer Barbara Hansen (who happened to be at Melissa’s Produce for Tila’s presentation) attended a session, she wrote a full-page story about his classes. A star was born.

After that, culinary school and many entrepreneurial culinary efforts followed. He is currently the Chef Partner of three Thai restaurants, and he regularly appears on Iron Chef America, Chopped, The Best Thing I Ever Ate, and Cutthroat Kitchen.

Thai Cooking: A Balance of Flavors

Tila says that Thai cooking is based on balance. Specifically, it aims to balance the five flavors: sweet, salty, hot, sour, and savory (umami). When all of these five flavors are in balance, the Thai word for it is … “yum.” 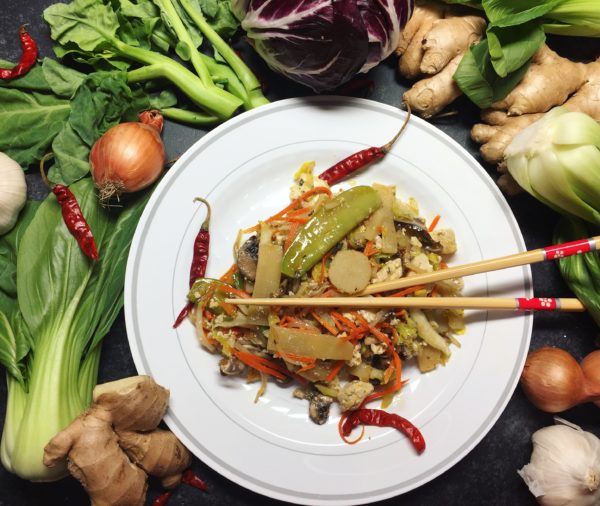 And so we have 101 Asian dishes that Tila has sorted out for us. How did he narrow it down to 101? “That was the hardest part!” he says. “I have a file with 700 recipes. But I wanted to think, ‘What could people truly accomplish anywhere in America?'” 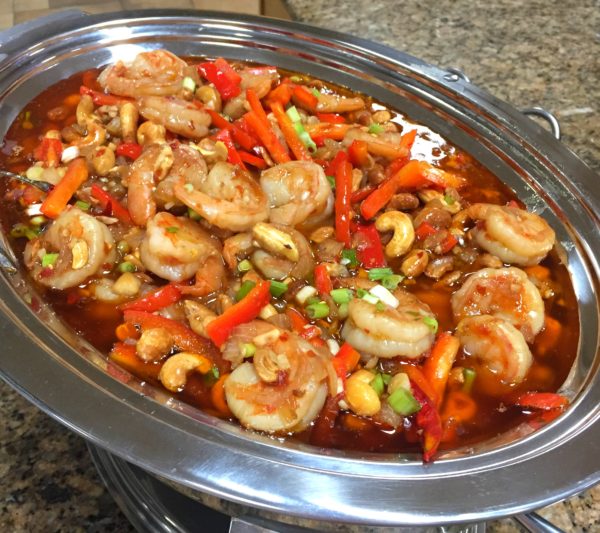 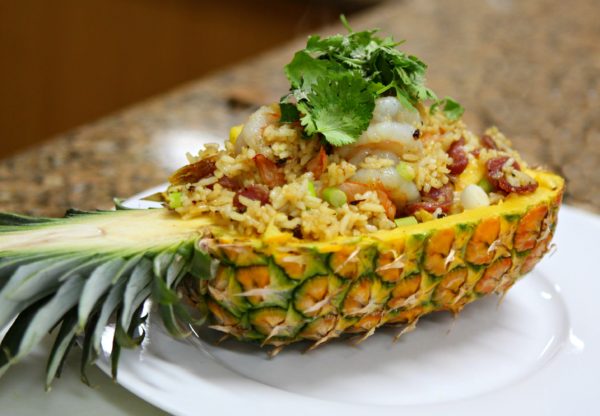 In person, he demonstrated to us how he makes some of his classic recipes like Pineapple Fried Rice. (“I think fried rice is the perfect food. In one plate you get rice, protein, veg, and aromatics. What else could you wish for?”)

The book also features some new treats like Cinnamon and Five-Spice Easy Donuts that use… a can of buttermilk biscuits? Tila explains in his book: “Anything that makes your life easy, I would never call a cheat. I like to call them hacks!” 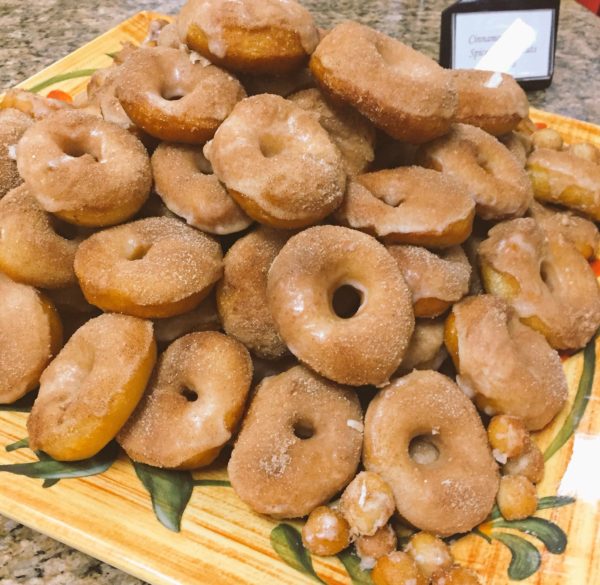 When Tila was a child, he remembers, he used to resent having to eat only Asian foods while his friends from school ate “exotic” special foods like roast chicken and mashed potatoes. We asked him what he cooks for his family now, and he says – “We cook it all – but my only rule is, we make it ourselves. So if they want corn dogs, we’re making our own corn dogs.” That might explain why one of the most popular recipes on his site is for Homemade Oreos.

If you’ve always wanted to learn how to make your own favorite Asian dishes, from Pad Thai to Orange Chicken, check out Chef Tila’s cookbook, which is on sale now across the country. And don’t wait until you’re near death’s door to make these 101 great dishes.

Blogger disclosure: I received a copy of Chef Jet Tila’s book for review and received lunch from Melissa’s Produce. I did not receive compensation for this post. All opinions expressed are my own.