The Secret of the North Secret Cocktail

You’re out for a special night with friends or family. Shouldn’t your drinks be special too? At North Italia, the “North Secret Cocktail” is the best-kept secret behind the bar. Specifically, the North Secret Cocktail is an extra-special off-menu creation. And it’s so secret that it changes every week. 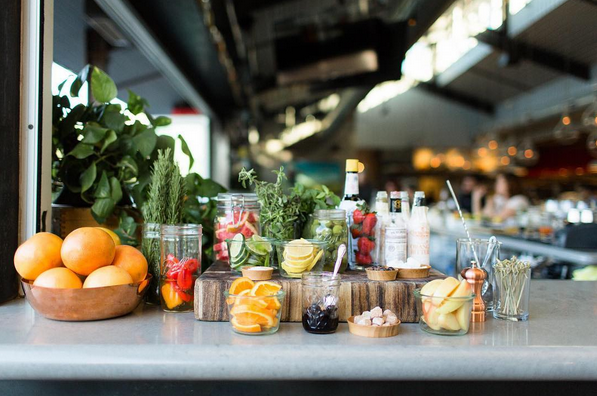 Some of the ingredients waiting for you behind the bar at North Italia – photo via North Italia.

What’s special about the North Secret Cocktail? We love that it usually features some fresh, seasonal ingredient. Plus, there’s always a fun and unexpected twist. 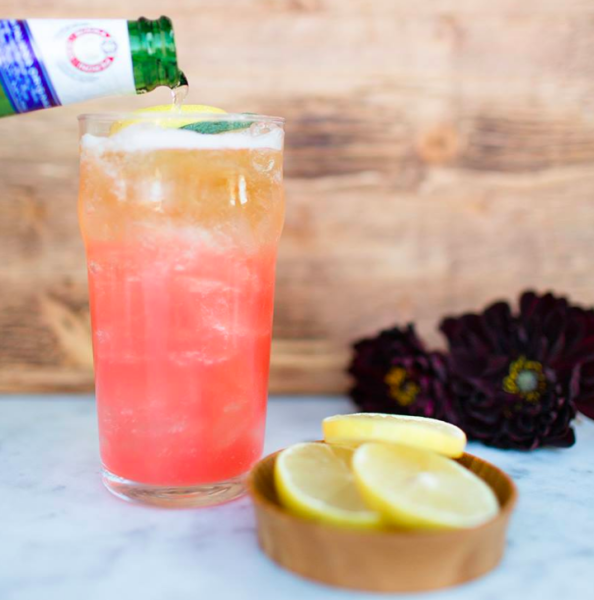 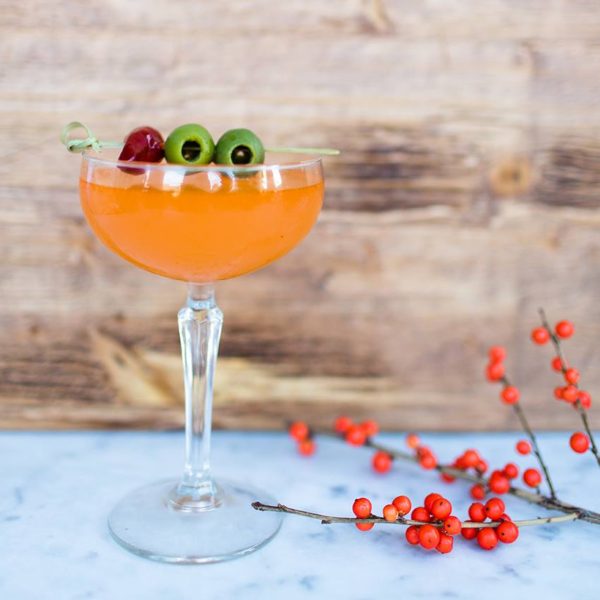 Third, Nero’s Fiddle & Glass is a fiery twist on a New York Sour featuring Irish whiskey and a float of soft red wine. 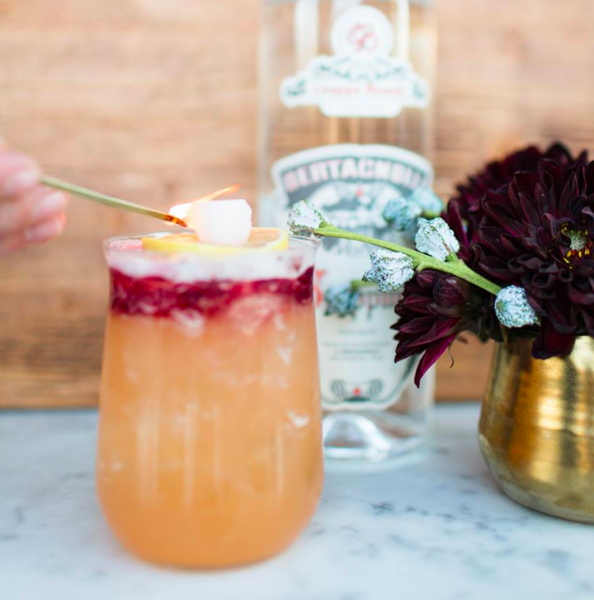 Last but not least, the Dolce & Piccante is a tart and tangy martini combining tinkerbell pepper, grapefruit and lemon juice. 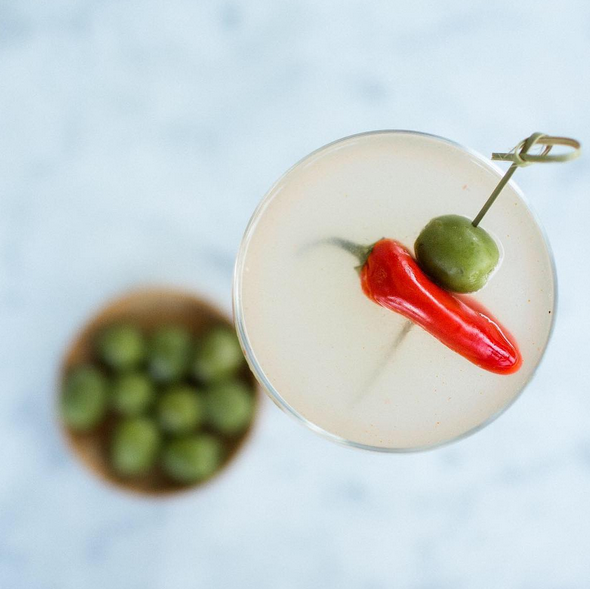 Of course, you won’t necessarily get these specific drinks. But you will get something that’s seasonal, interesting, and tasty.

We recently had a chance to try the North Secret Cocktail trick at North Italia with friends. Unfortunately, it was such a good secret that the server didn’t even know what it was. Nevertheless, he returned after a chat with the bartender and gave us several options. That night’s offerings included a Greyhound with grapefruit and oregano, a plum martini, and a martini with piquillo pepper. 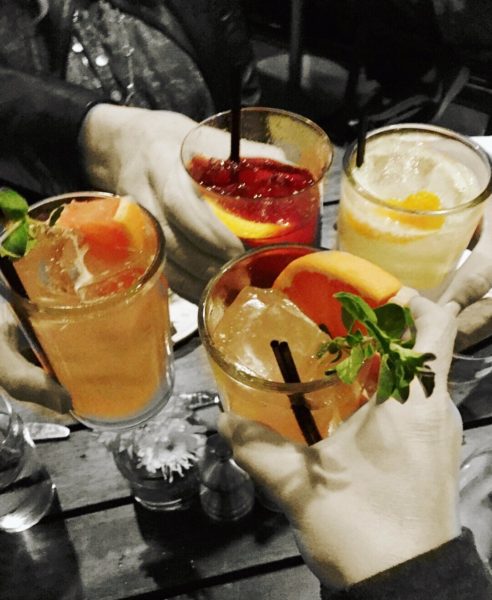 In the end, we all got a chuckle out of ordering something the waiter hadn’t even known about. And the cocktails were the perfect start to a great evening with friends.

Looking for a North Italia near you? There are locations across Arizona, California, Colorado, Kansas, and Texas.

Blogger disclosure: North Italia offered our group complementary food and beverages for the evening. I did not receive compensation for this post. All opinions expressed are my own.

2 Responses to The Secret of the North Secret Cocktail