What’s the best and easiest thing you could do to improve your family’s eating habits? Eat a greater variety of fruits and vegetables. That’s the idea behind the guiding philosophy of ‘huetrition’ espoused by Dole: boosting nutritional value by adding more colors, complexity, and nutritional density in the foods we eat. 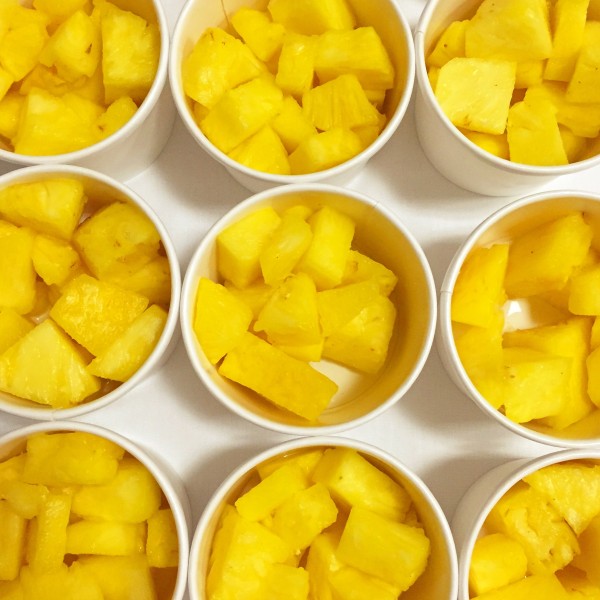 Cups of fresh Dole pineapple as an after-workout snack

Dole is, of course, an international produce company and one of the most recognized brands in the world. But the ‘huetrition’ philosophy is not simply a focus-grouped ad campaign; it’s literally a company lifestyle that starts at the top with David H. Murdock, the 92-year-old owner of Dole Food Company.

Murdock starts each day with a smoothie chock-full of fruits and vegetables, including banana peels (more on that in a moment) and other fruit skins such as orange rinds. He eats fish but otherwise eschews meat, poultry, dairy, sugar, salt, and alcohol. And he travels the world with the energy of someone one-third his age, bringing new ideas and research topics to his beloved company each year. 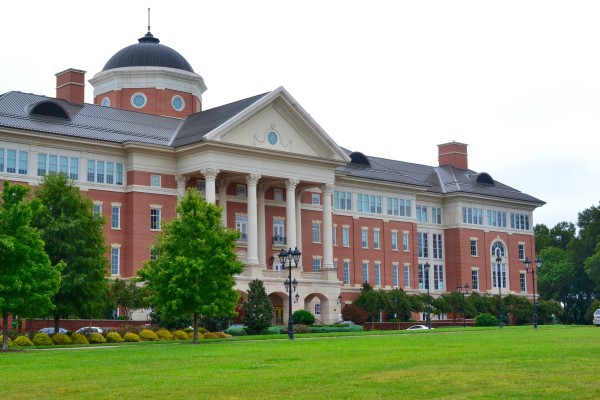 His conviction in the value of fruits and vegetables was one of the guiding principles that led him to build the North Carolina Research Campus, a multi-university research and lab facility in Kannapolis, NC dedicated to health and wellness. The campus’ mission is to foster collaboration among top scientists, researchers and universities – focusing on biotechnology, obesity, cancer, agriculture and medical devices – to conduct research and bring new products to market. 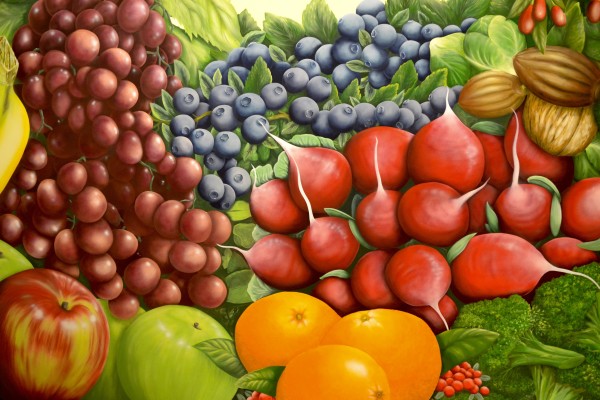 A portion of the fruit and vegetable mural in the atrium of the David H. Murdock Core Laboratory

Earlier this month, we had a chance to visit the campus, which houses the Dole Nutrition Institute, to learn more about cutting-edge findings on fruit and vegetable nutrition. As soon as we walked in to the grand entry of the David H. Murdock Core Laboratory, we knew right away that they are serious about their produce: The atrium is filled with a massive mural of automobile-sized fruits and vegetables.

Through its work at NCRC, Dole aims to help provide a solid scientific foundation for the benefits of a diet rich in fruits and vegetables, as well as providing both more nutritious products and better education to its consumers. For instance, they do a great deal of research on phytochemicals, the chemical compounds found in fruits and veggies that are thought to play a highly significant role in health and longevity.

One series of studies that compared the antioxidant compounds found in fruits and vegetables found that the antioxidant levels were higher in the peels than in the flesh. This may be because the types of compounds the plants make to protect themselves, and are believed to be beneficial to human health, are more concentrated in the peels as this is the first line of defense for a plant. 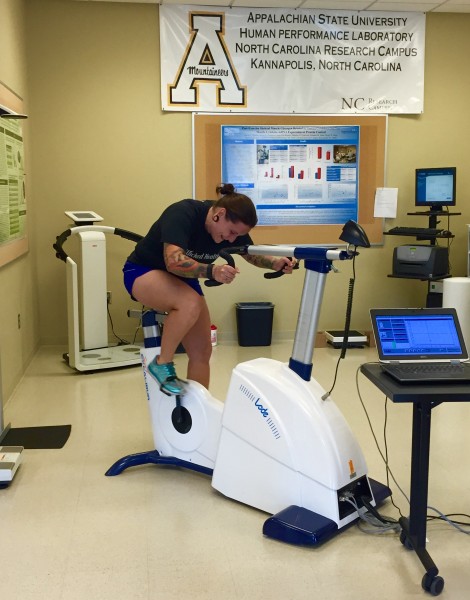 One of the exercise labs at the North Carolina Research Campus

Another research study looked at bananas as pre- and post-workout food for athletes. Research found that the specific carbohydrate profile of bananas makes them a near-perfect food for exercise fuel and recovery – similar in profile to major sports drinks, but a natural, “real-food” alternative. (Dole calls bananas “Nature’s Original Energy Bar.”) 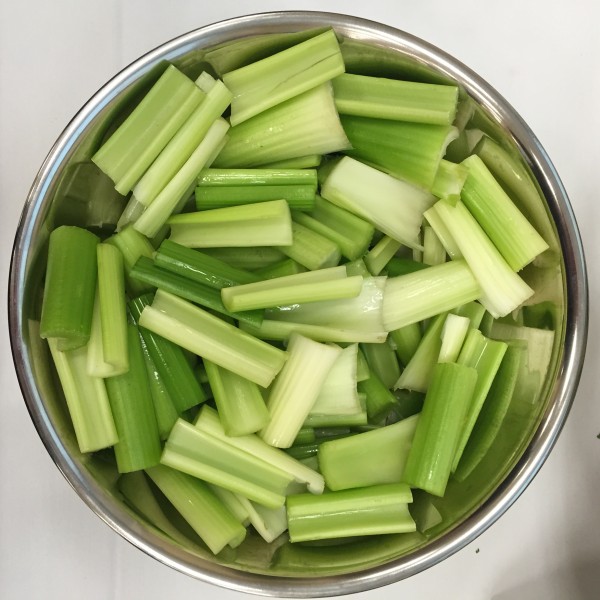 We also a chance to sample a range of new Dole packaged salads and products, including this new…wait for it…less-stringy celery! The celery is a particular variety with fewer strings and narrower stalks, and the hearts of the celery (the least stringy part) are the ones that are packaged. The result? A super-crisp, mild, nearly stringless celery that we are sure that even the most celery-skeptical kids will like.

Bottom line: Although there are countless variations of studies still to be done on fruits and vegetables, one thing we can safely say is that if you eat more fruits and vegetables, your health will be better for it. Need more inspiration? We’ve got Mr. Murdock’s original smoothie recipe here. Drink it for breakfast and you’ll feel like you can live until 92…or more:

A fruit and veggie smoothie to get your day started right, from Dole Chairman David Murdock.

One last shot – Our entire group of bloggers and nutritionists with the super-talented Chef Mark Allison of Dole. Thank you, Dole and friends! 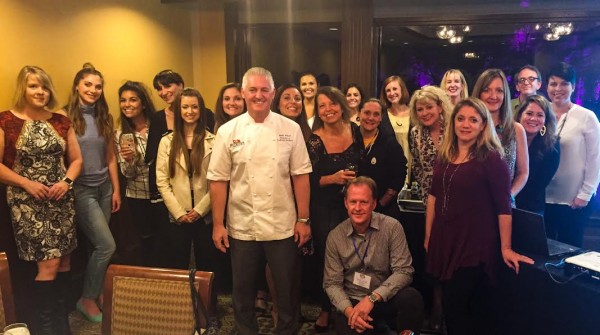 Blogger disclosure: I have received compensation as an ambassador blogger for Dole. All opinions expressed are my own.