We keep hearing about the mini-kerfuffle launched by food writer Marion Nestle in response to manufacturer Mead-Johnson’s new chocolate formula (this includes chocolate- and vanilla-flavored toddler formulas). At Jolly Tomato, we don’t cover baby foods so we aren’t spending a lot of time talking about formula. But since the product (Enfagrow) is meant for toddlers and kids ages 12 to 36 months, which covers some of our territory, we wanted to get out there on record to say a big fat “no.” Just… no.

Do They Need Toddler Formula?

First of all, does your little one really need a “toddler formula?” Probably not, even if he or she is an erratic eater. Most kids’ appetites fall off after the first year when their growth slows. Even if they have strange or monolithic food habits, they are probably doing just fine. (See Should My Kids Take Vitamins? in our Articles section.)

Second, even if your kids need the added nutrition, do you really want them to get it this way? It seems to cater to those with the least imagination — those who think that the only way to make a food appealing to kids is to make it sweet and chocolate-y. So your toddler won’t drink milk? Give her some yogurt, or grill a cheese quesadilla, or let her help you make a fruit smoothie. 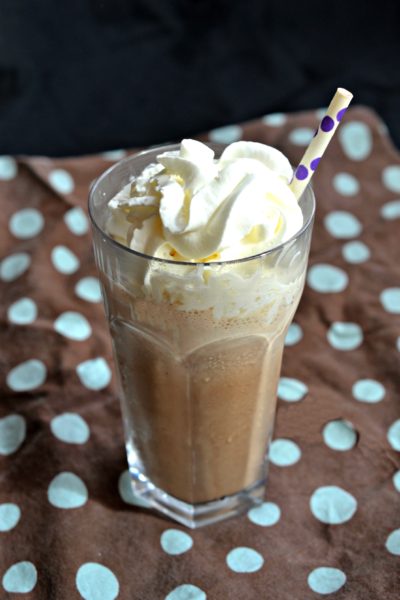 Cut Down All Sugar

We’re not the first to bash the whole chocolate formula idea and we certainly won’t be the last. However, let’s be clear on one thing: It’s not cool to jump on the anti-chocolate-formula bandwagon if we give our kids the same amount of unnecessary sugar from other manufactured products (we’re looking at you, Trix Yogurt, with 14 grams of sugar in just four ounces). So let’s be consistent in saying “no” to this and other manufactured, sugar-ized foods that attempt to cater to young kids. As parents, we need to get out there and let manufacturers know when something is just plain wrong. We can all do better.

P.S. If you want to give your kids an easy and tasty drink, try a persimmon fruit smoothie instead.