Is there more to wheat than the uniformly ground white variety? And what can we learn from the grain-growing practices of the past? These are some of the questions propelling a new heritage grain movement. This movement refers to the flavorful, hardy, and eco-friendly local grains that were a mainstay before the industrial revolution. 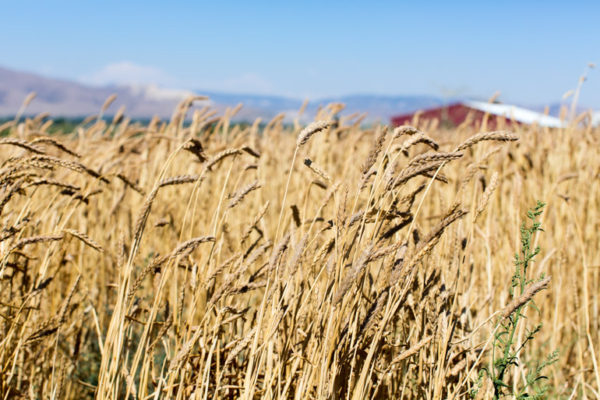 The heritage grain movement is a growing cause in California, where the climate is uniquely suited to growing grains. In fact, at one time, California was a leader in grain production. However, by the early 20th century, those crops were replaced by higher-value crops such as orchards and vineyards. Only now, as more people think about the quality of food they eat and where that food comes from, farmers and bakers are choosing California’s “original” grain crops that are naturally drought tolerant and low in gluten. 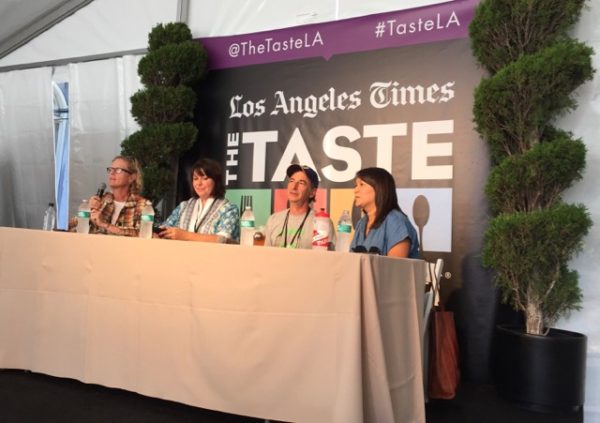 Weiser is part of a group known as the Tehachapi Heritage Grain Project. This group includes his farm as well as a coalition of local farmers, bakers, and food advocates looking for more sustainable and eco-friendly crops. He said that the general farm perception of growing grains is that it’s a “loss leader” – good for the soil, but bad for a farmer’s bottom line. But the movement seemed appealing when he considered the larger benefits of returning to artisanal growing practices. “It makes our farm more holistic,” said Weiser. “I saw a lot of opportunity.”

He added that the movement is growing because the results speak for themselves – Sonora and Red Fife wheat, Abruzzi rye, French black oats, Atlas barley, and more. These grains are all non-GMO, pre-industrial revolution varieties with distinctive tastes and flavors all their own. They have special appeal to today’s food connoisseurs and locavores. 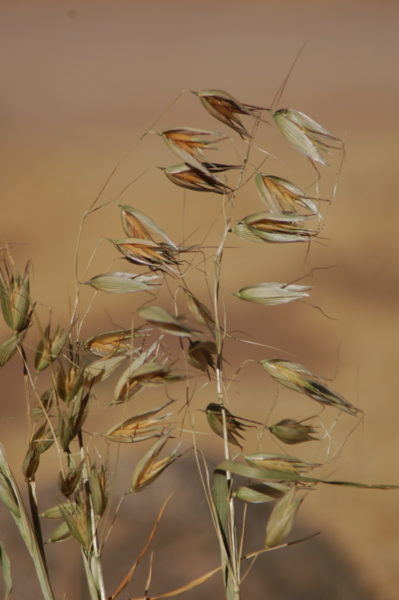 Kohler, who mills local grains at her Pasadena storefront Grist and Toll, said that she began milling her own flour because as a baker, she appreciated more interesting grains and wanted a better product. But when she realized that the movement was a “rage against that big agricultural machine,” she began to feel that she had a role and responsibility. She wanted to help change public perception that “wheat should be white.”

“My mission changed from ‘I want cool flour’ to ‘We’re in a dogfight for diversity,'” said Kohler. 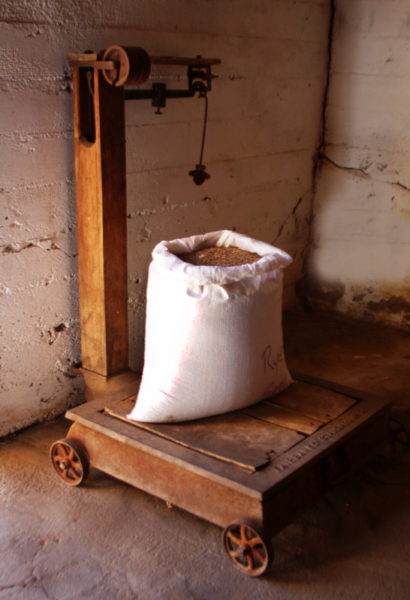 Jullapat noted that the artisan grains yield a product that is second to none, and yet they require special attention and understanding. “You can’t be a half-assed baker to work with these grains,” she said. Unlike mass-produced flours that are uniformly white and predictable, these flours represent “a live product that is unique to a moment in time.” She added that this is similar to how berries at the farmers’ market taste different at the beginning versus the end of the summer.

Kohler noted that in the past, home cooks accepted these product variations as part of the nature of food. “You learned to work with what is available to you,” she said.

But don’t get caught into thinking that this is a backward movement, she added. “We’re fighting the notion of ‘Isn’t that cute’ or ‘old-fashioned,’ but it’s absolutely cutting-edge,” Kohler said. “This is a game-changer for all of us.”

Curious? You can learn more at the Tehachapi Heritage Grain Project web site. Also check out their GoFundMe page, where they’re trying to raise $100,000 for specialized equipment and more seeds.

Additionally, if you think you might want to try some heritage grains, stop by Grist and Toll (they’re open Wednesday to Saturday) in Pasadena. They’re always happy to answer questions on-site. 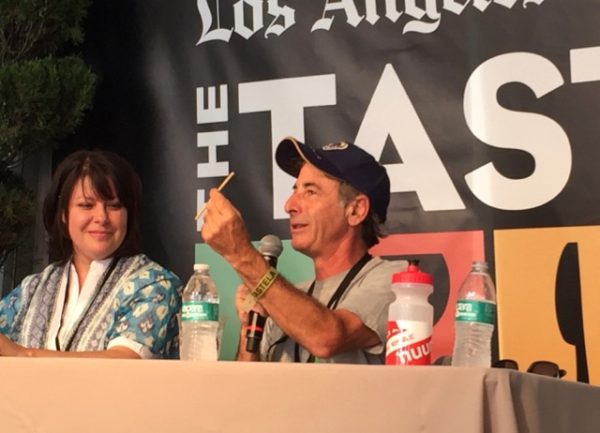 Weiser demonstrates a straw made of straw

Side note: To emphasize the eco-friendly nature of heritage grain farming, Weiser brought along drinking straws made from – what else? – straw. It’s a great option, considering the wastefulness of plastic straws in the environment, plus it allows the farmer to use every part of the grain, he said. Look for those “real straws” to make an appearance at select restaurants in Los Angeles in the next few months.