Sandos? Yes, sandos – it’s Japanese slang for sandwich, and it’s going to be your new favorite mini-snack. You might be more familiar with a sando with katsu sandos (breaded pork cutlets), known for their neat and even cuts displaying a perfect cross-section. But fruit sandos are extremely popular in their own right. You can find them at little shops and convenience stores all over Japan and in many Asian neighborhoods in the U.S. 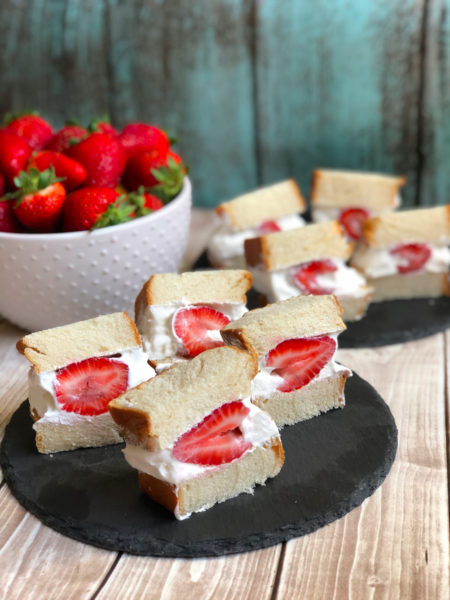 What’s in a fruit sando? It’s basically just sweetened whipped cream and fruit. What makes them distinctive is the sweet milk bread (shokupan), and the pretty designs that the fruit creates once the sandwich is sliced. 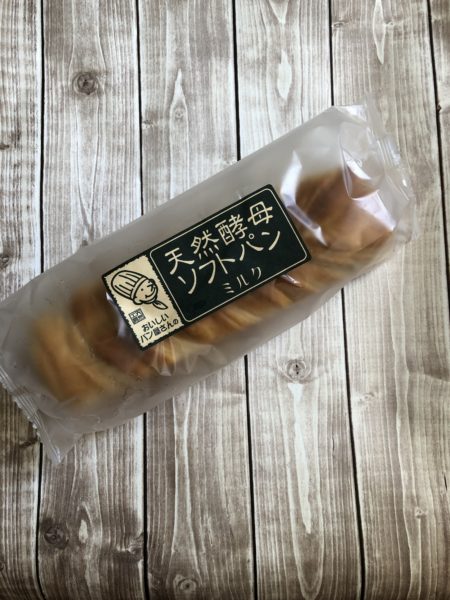 Most sandos use large square slices of bread cut into perfect little triangles. But when we saw this mini-loaf of Japanese milk bread in our local Japanese grocery store, we thought this might be fun to work with. (Plus, we have another excuse to use our favorite strawberries!) 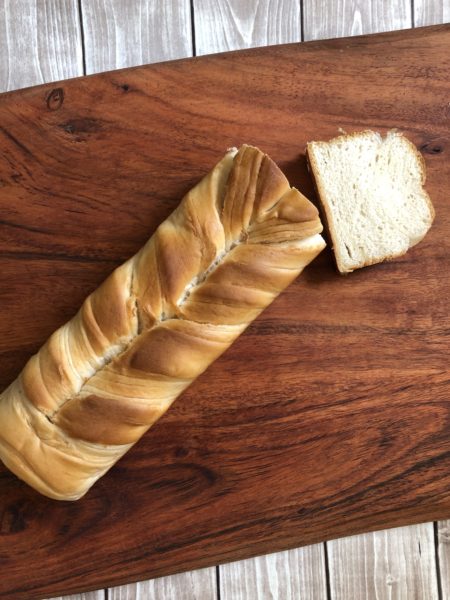 And yes – for those of us who aren’t perfect artists in the kitchen, these little slices are much easier to manage. You might only get one piece of fruit in each slice, but you’re more likely to get a perfect slice.

Tips for a Great Fruit Sando

OK – some notes. First, as we noted in the recipe above, you may substitute sweetened whipped topping for the homemade whipped cream. Prepare to use between two and three cups.

Second, we also experimented with a popular vegan whipped topping product. Sadly, that one didn’t work as well. As soon as we let the frozen product defrost (to become spreadable) it got too melt-y. We tried chilling the sandwiches in the fridge and we got a gloppy mess. From our experience, if you want to use a vegan whipped topping, you should prepare to have slightly frozen sandwiches.

Third: Chill the sandwiches for at least an hour. Any less than that and the cream won’t firm up enough and you’ll have a liquid-y mess on your hands. 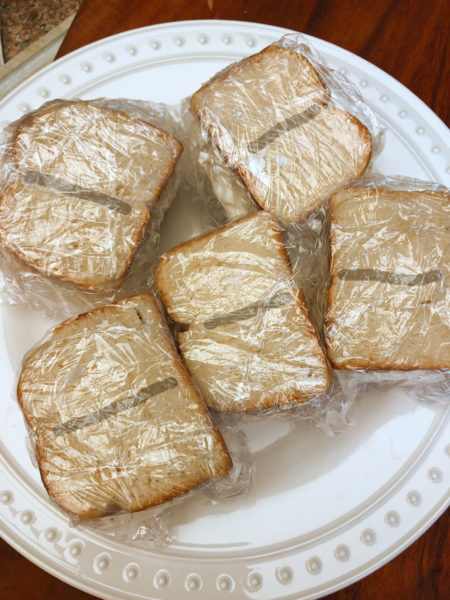 Draw lines with a marker on the plastic wrapping to remind yourself which direction you want to slice it.

Fourth: It helps if you draw lines on the plastic wrapping with a marker to remind yourself which way to slice the bread.

Last, if you don’t have access to Japanese milk bread, you may substitute another sweet bread like Hawaiian bread or buns. Another option is to use pound cake. If you go that route, it’s truly a dessert. But a delicious one.