‘Somebody Feed Phil’ on Netflix

In the world of food shows, there’s serious, there’s shocking, there’s instructive, and then there’s just plain entertaining. “Somebody Feed Phil,” the fun new documentary from Netflix, manages to be all four, with emphasis on the last. It’s a delicious joyride driven by the wide-open earnestness of Phil Rosenthal, Everybody Loves Raymond creator and food aficionado. 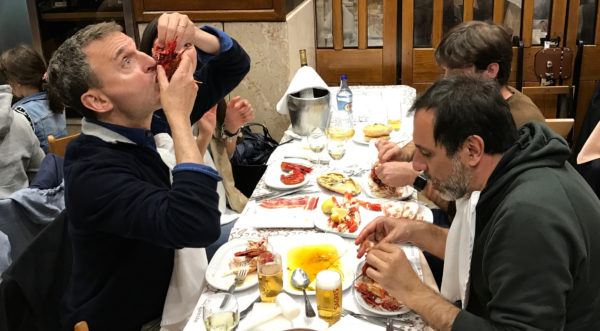 Season one of the documentary series takes viewers on a “goodwill eating tour of the world,” through Bangkok, Tel Aviv, Lisbon, Saigon, Mexico City, and New Orleans. He brings along his family (his brother, Richard Rosenthal, is an executive producer, and his parents make guest appearances via Facetime) and friends for the quirky, sometimes awkward, and always fun ride. 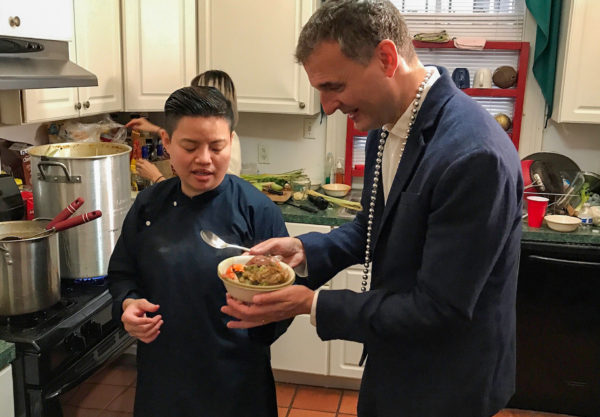 At any given moment you might find Phil standing on a corner eating some cooked-on-the-spot treat prepared by an unknown street vendor. “This is fantastic, people!” Phil shouts out to no one in particular, as people walk by, oblivious. “This is so good!” (Who knows? Maybe this street vendor on his way to becoming the Next Big Thing.) 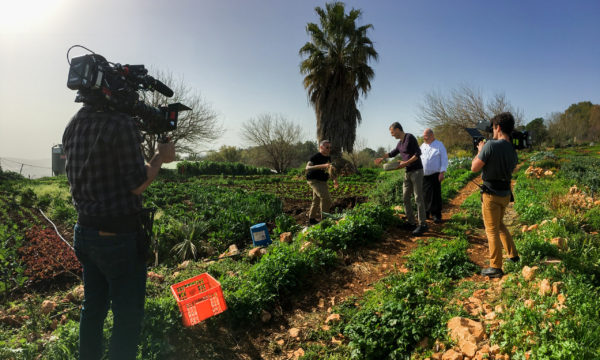 The show is driven by a philosophy that’s basically pretty simple, according to Phil: “I find a new place, see what everybody’s eating, and sometimes miracles happen.” Fans of his PBS documentary “I’ll Have What Phil’s Having” will recognize his trademark adventurousness, goofy humor, and wide-eyed appreciation for all things delicious. 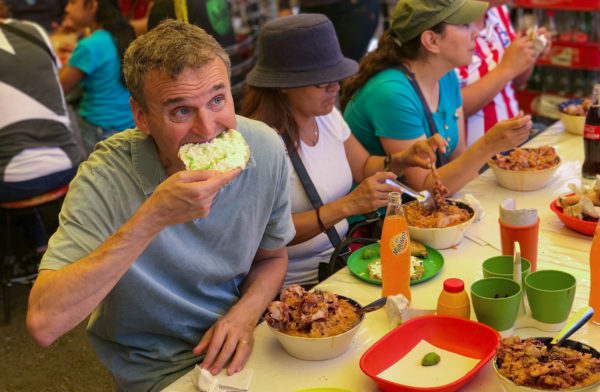 Want to join along for the ride? You’ll finish each episode at the very least feeling entertained, most likely feeling hungry, and possibly even ready to pack your bags and hit these foodie destinations.

Blogger disclosure: I am part of the Netflix blogger Stream Team, through which I blog about Netflix shows in exchange for a subscription. I did not receive compensation for this post. All opinions expressed are my own.