Fig Bars to Make with Your Kids

One of our kids has become obsessed with fig bars, and he’s been carrying one to school every day for snack. After several weeks of bringing in pre-packaged, store-bought fig bars – and after seeing fresh figs at the farmers’ market – he decided that we should make our own. 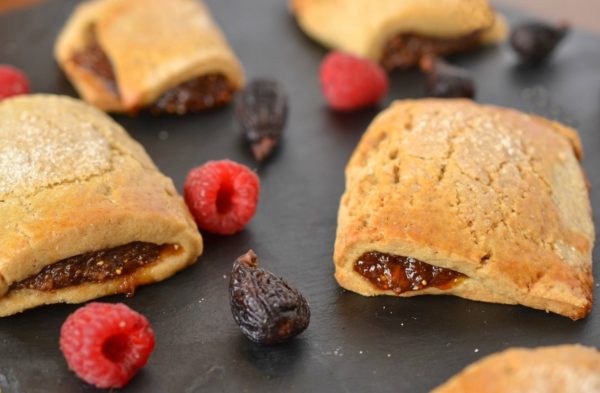 Make Your Own Fig Bars

First, we looked up a recipe (a wonderful recipe from Metropolitan Bakery) and proceeded to follow it as per usual. But when it came to the part about how to form and roll the fig bars, he balked. “It says to put the fig filling down the middle, and then roll both sides of the dough up so they overlap in the center,” he said. “But then when you slice it into pieces, you’re going to have two layers of dough in the middle of the fig bar, and that’s going to be too dry and bread-y.”

I tried to explain to him that the recipe was tried and tested, and it should taste just as good as any fig bar he’d have. But he insisted he knew of a better way. So I did the best thing I could think of as a parent – I stepped away and let him take charge of forming the fig bars.

I watched him carefully put dollops of fig filling on the rolled-out dough, as if he were about to make ravioli. (Clearly, this was a man with a plan.) Then he took a pizza cutter and expertly cut rectangular shapes around the fig filling. Next he gently folded over the plain side on top of the filling and pressed the edges of the long seam together. 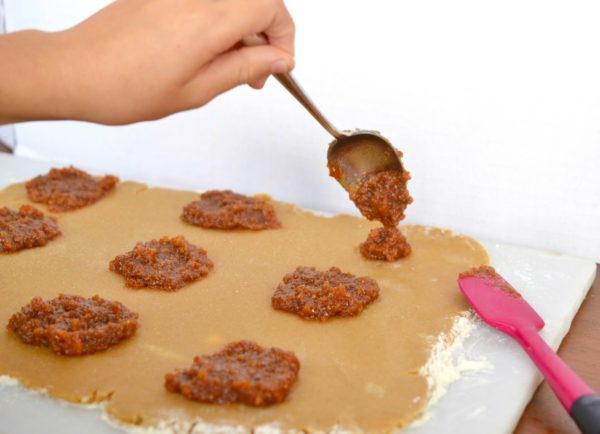 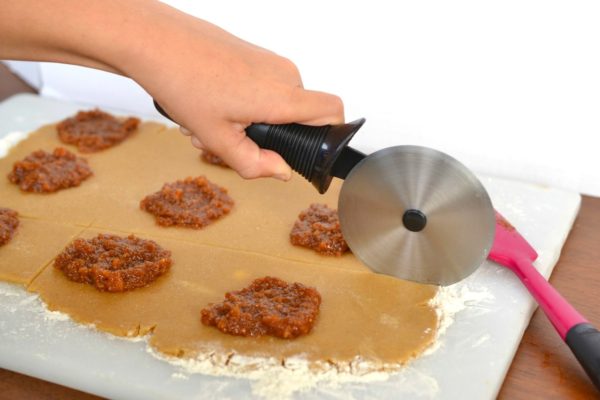 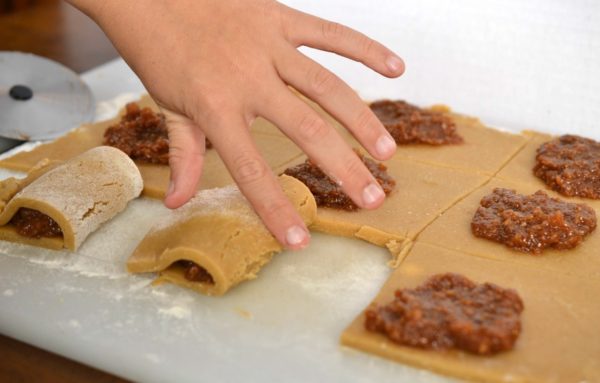 I grudgingly admitted that it looked perfectly fine. Granted, I had some concern that the fig filling would leak out in the oven. And then… it didn’t. What we had instead were perfectly delicious, perfectly folded fig bars, without a “dough-y” center seam. Just right for a kid.

Fig bars so easy a kid could make, with a recipe adapted from the Metropolitan Bakery. 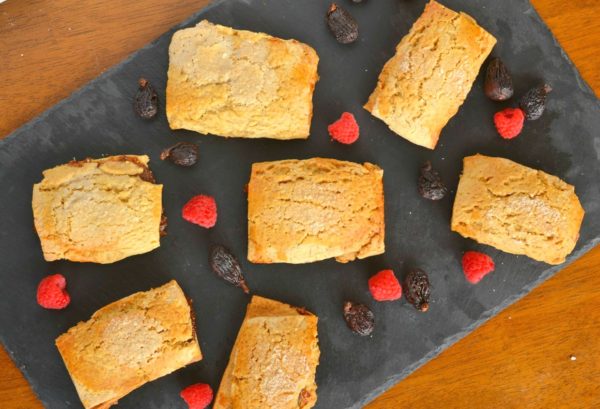 Note: We used raspberry jam for these, but you could use any kind of jam. Strawberry is an easy substitution; blueberry is a guaranteed blast of flavor; apricot is one of my personal favorites. How about this? Let the kids decide. They probably know best. 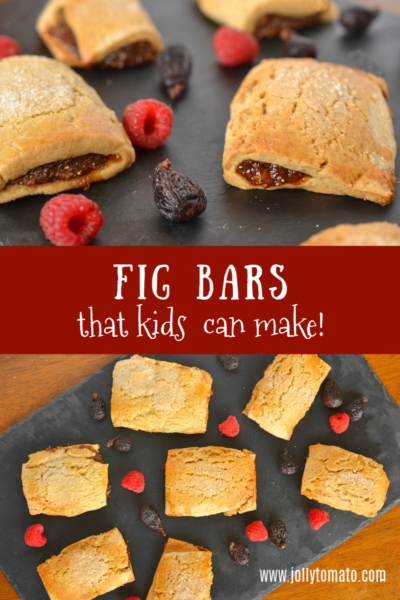 Fig bars that are fun and easy to make with kids

Delicious homemade raspberry fig bars that a kid can make.

One Response to Fig Bars to Make with Your Kids