If you’ve followed food trends in the last few years, you’ve probably been hearing a lot about “imperfect” produce (a.k.a. ugly fruits and vegetables), thanks to anti-food-waste campaigns that tout the beauty and utility of less-than-perfect-looking food. The problem is, most grocery stores don’t carry imperfect produce, so even if you’re determined to eat it, where can you get it? The solution: Imperfect Produce, a new “imperfect” fruit and vegetable delivery service. 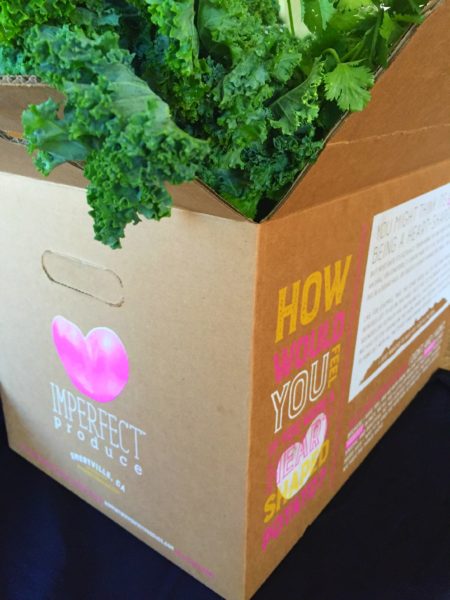 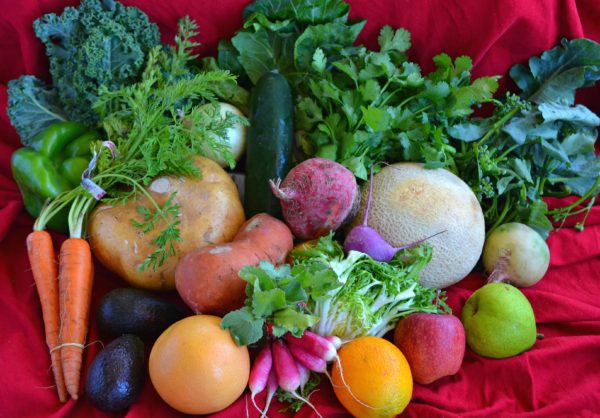 According to Imperfect Produce, all of the produce they deliver has been rejected by traditional stores purely for cosmetic reasons, meaning that taste and nutrition aren’t affected. Common reasons for produce being classified as “ugly” are that items are too small, the wrong color, or misshapen. By sourcing this produce straight from farmers, Imperfect Produce ensures that the food doesn’t go to waste, and passes on savings to consumers. 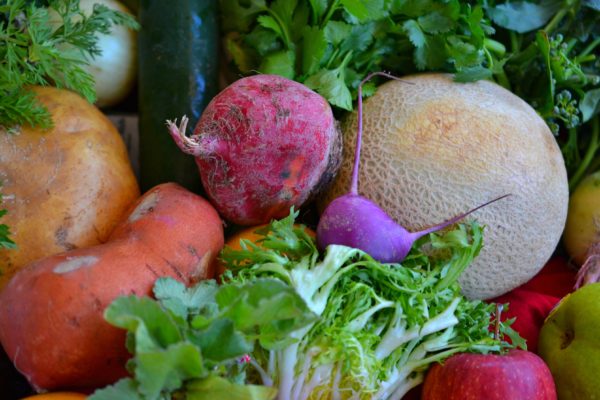 Prices start as low as $11 for a small produce box; organic produce boxes start as low as $15. (Prices vary depending on the size of the box and the items included). Currently the service is limited to Northern California, with a recent expansion to the Los Angeles area. There is a small delivery fee ($2.99-$4.99, depending on zip code), although if you live near UC Berkeley, you can pick up your box on-site for free. 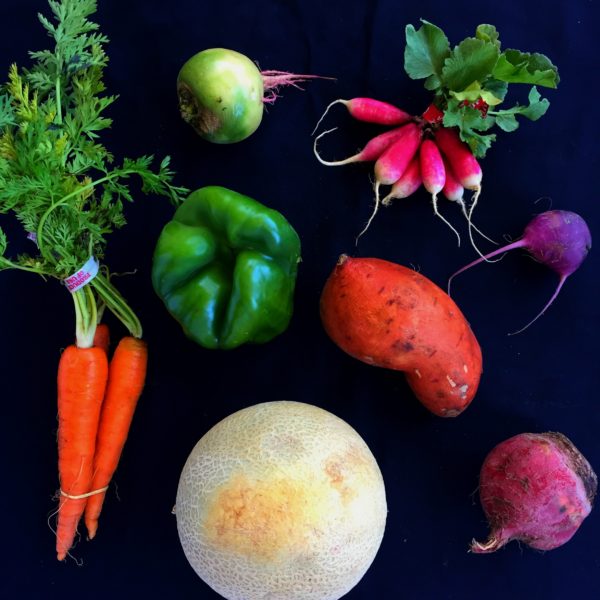 We recently received a box of Imperfect Produce and we were impressed by the quantity, variety, and beauty (yes, beauty) of every item in the box. We had to look at most of the items at two or three times to find any imperfection at all. Our box included super-fresh kale, cilantro, bok choy, frisee, jicama, broccoli rabe, carrots, radishes, avocados, and an orange, an apple, a lemon, a grapefruit, an onion, a cucumber, a jicama, a cantaloupe, a beet, a turnip, and an extra-large green pepper. Oh, and they threw in a bonus box of Italian pasta too – so dinner was a snap.

Want to try it out? Of course you do! Here’s a special offer just for Jolly Tomato readers: Enter code JOLLYTOMATO and get 50 percent off your first box. That’s like saving money while saving money. Enjoy!

Blogger disclosure: Imperfect Produce sent me a sample box of produce for review. I did not receive compensation for this post. All opinions expressed are my own.