What makes the best focaccia? The best ingredients, of course. We know you’re going to love this Tomato Thyme Focaccia because the star ingredients – the tomatoes – are the best quality from Fruit Bliss. 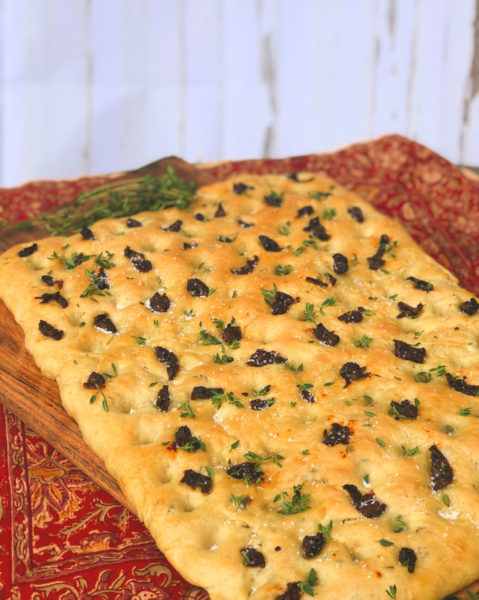 Blogger disclosure: This is a sponsored post on behalf of Fruit Bliss. Fruit Bliss provided me with product samples and compensation for my time. All opinions expressed are my own.

What is Fruit Bliss? It’s a company started by a mom who was looking for better, more wholesome snacks for her kids. She came upon the idea of re-hydrated sun-dried fruit, which is almost certainly the tastiest way to enjoy dried fruit. Fruit Bliss products are organic and sun-dried. Then they are re-hydrated with a steam bath so that they are intensely flavored and juicy. 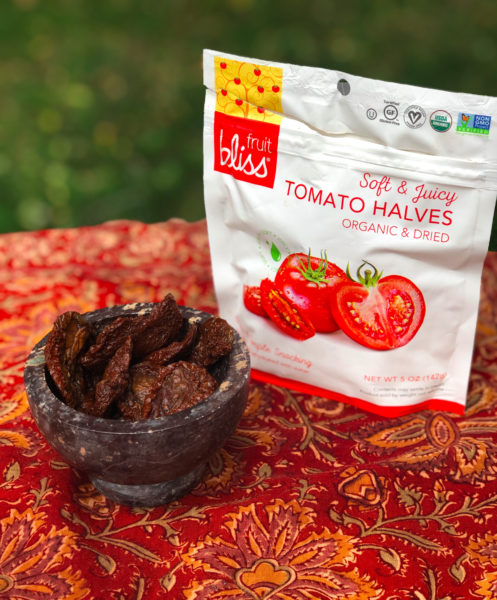 We love the Fruit Bliss sun-dried tomatoes because they are so tasty you can eat them out of hand as a snack. Like all of the other Fruit Bliss products, the only ingredient is the fruit itself (in this case, a tomato), water, and a pinch of salt. They’re not packed in oil, which makes them different from most sun-dried tomatoes on the market. And there’s no sulfur dioxide, which is a preservative traditionally added to dried fruit to preserve their color. Since there are no preservatives, the tomatoes appear dark reddish-brown. But it’s OK because the taste is sheer tomato perfection. 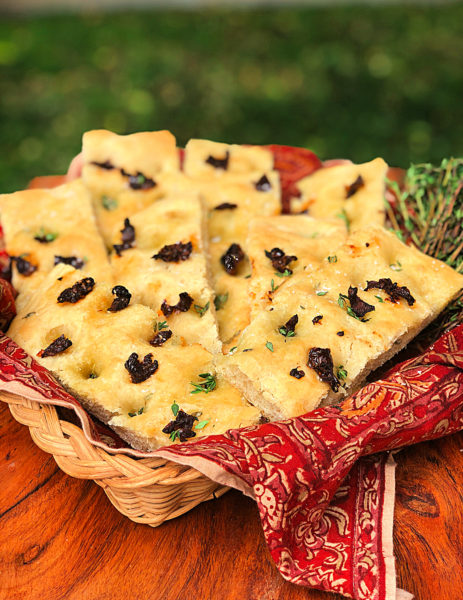 The superior taste of these tomatoes inspired us to make a Tomato Thyme Focaccia. Making focaccia is as easy as making pizza dough… and if you haven’t worked with yeast dough before, don’t despair. Most of the time required in this recipe is down time while you sit back and let the yeast do all the work.

So just to show you the stages, you start out with a nice ball of dough: 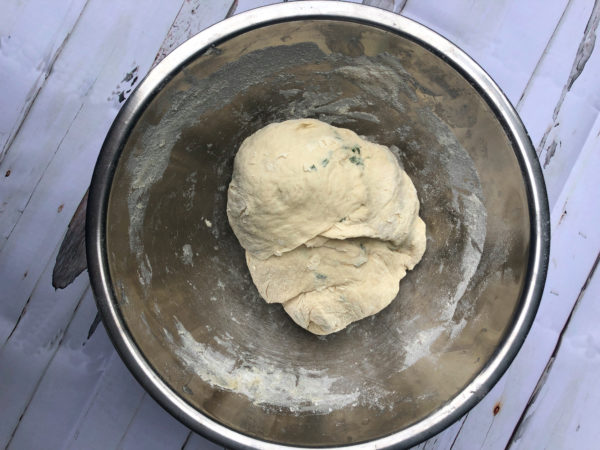 Then you let it double in bulk: 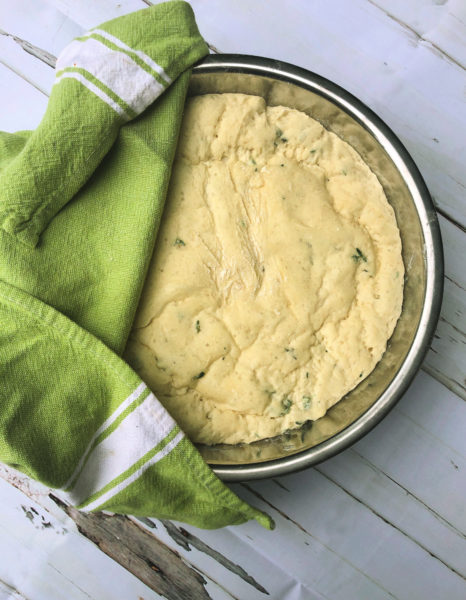 Next, pat it into a rectangle, let it rise again, and poke indentations in it: 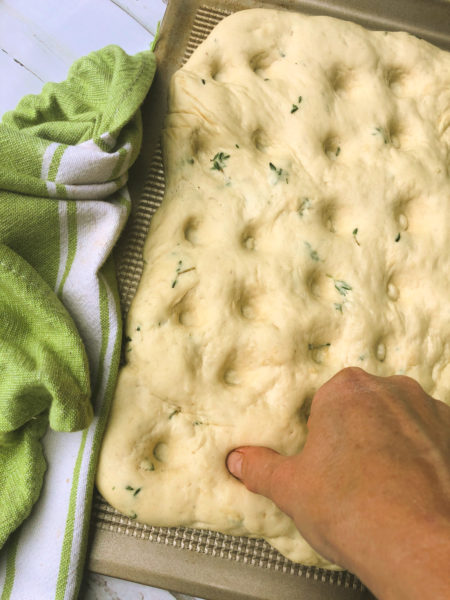 Just before putting it in the oven, brush it with olive oil, and add the tomatoes. 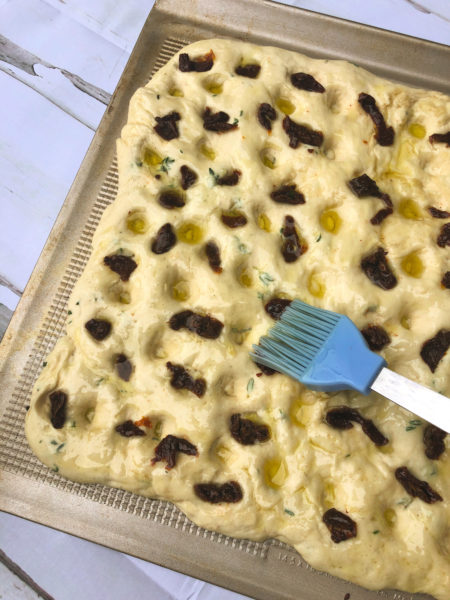 Bake it to golden brown, sprinkle herbs and kosher salt on top, and you’re done! 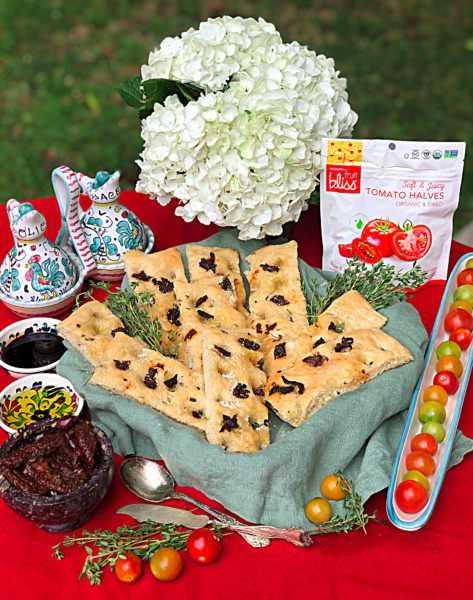 We love this focaccia because you can make it in any season. However, it’s especially good in the summertime with fresh garden thyme and a summer salad. We like to serve it with extra olive oil for dipping but you can also jazz it up with balsamic vinegar or an olive tapenade. It’s also just as good the second day – just pop it in the toaster so that it is a little crispy.

Watermelon Bacon: We Can’t Get Enough
Rosewater Ice Cream from the 1600s