This Orange Cardamom Cannoli Cream Pie was something of a labor of love. It was a “labor” in the sense that we did tons of research about cannoli flavorings and ingredients to arrive at this recipe. And it was “love” in the sense that everyone in our house was happy to have lots of pie to sample. 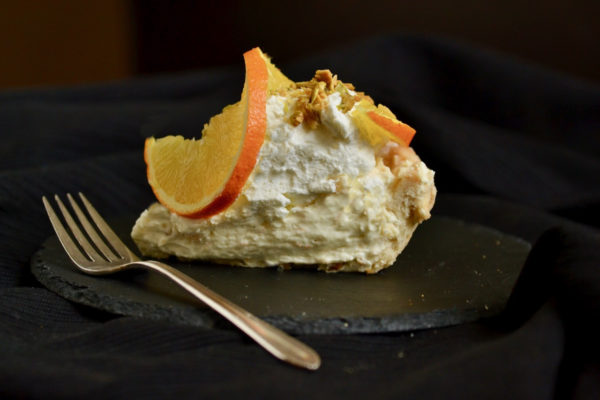 We made this pie for the Coast Packing Company’s LardLovers recipe contest. Why lard? Researchers have found that lard and other animal fats have are better for you than artificially created trans fats. These fats undergo minimal processing and have virtually nothing added. Plus, they’re easy and flavorful to cook with, as anyone who has ever made a traditional pie crust knows. 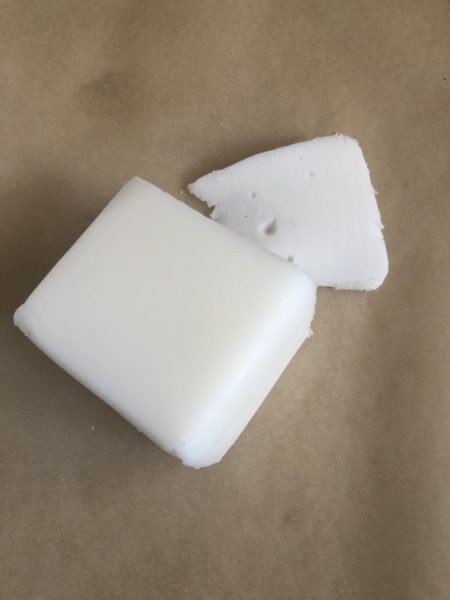 Every great pie begins with lard

Most lard pie crust recipes seem to call for a 1:3 lard-to-flour ratio. However, when we ran some test batches we liked our results better when it was just a smidge over 1:3. Hence the 5 ounces of lard for 1 1/2 cups of flour. 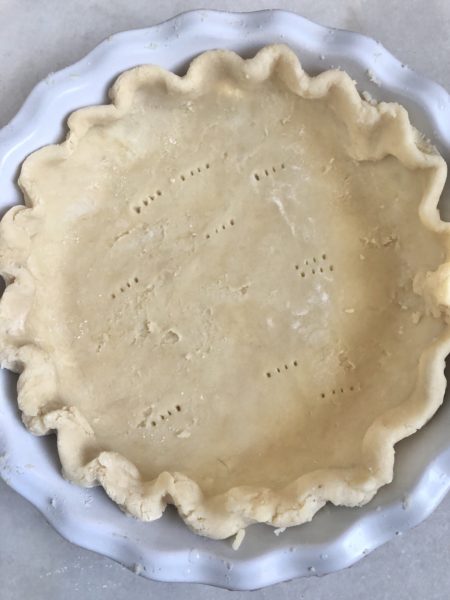 We also added Marsala wine, because it’s an ingredient frequently found in traditional cannoli shells. As for the filling, we stuck with traditional ricotta and added cream cheese to help give it some structure. The orange and cardamom were just an inspiration we had to create one of our favorite winter flavor combinations.

A luscious creamy pie with a tender and flaky lard-based crust. 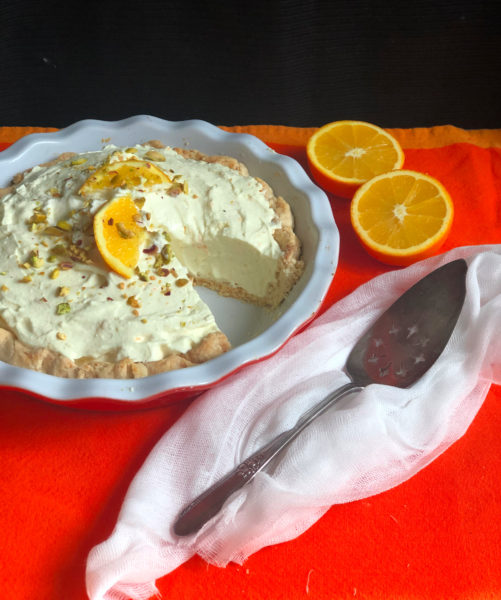 1) Use cold lard. Just use it as you would use butter for a pie crust. It helps if you cut it into small pieces before you begin blending it with the flour.

2) Give the pie plenty of time to chill before you serve it.

3) Don’t be afraid to pile on the toppings. Our crowd was especially happy about the orange slices and crushed pistachios.

Like this Orange Cardamom Cannoli Cream Pie? Pin it! 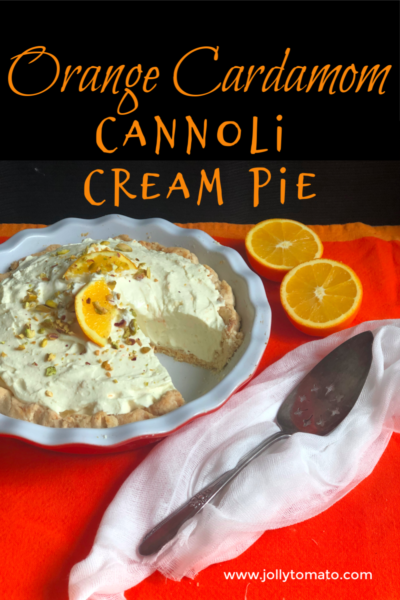